In Vietnam, besides popular dishes like Pho and Banh Mi, still, some of the dishes might challenge not only the Vietnamese people but also the foreigners. Based on my research, here are the top 5 of weirdest dishes that you must have guts to try it in Vietnam. 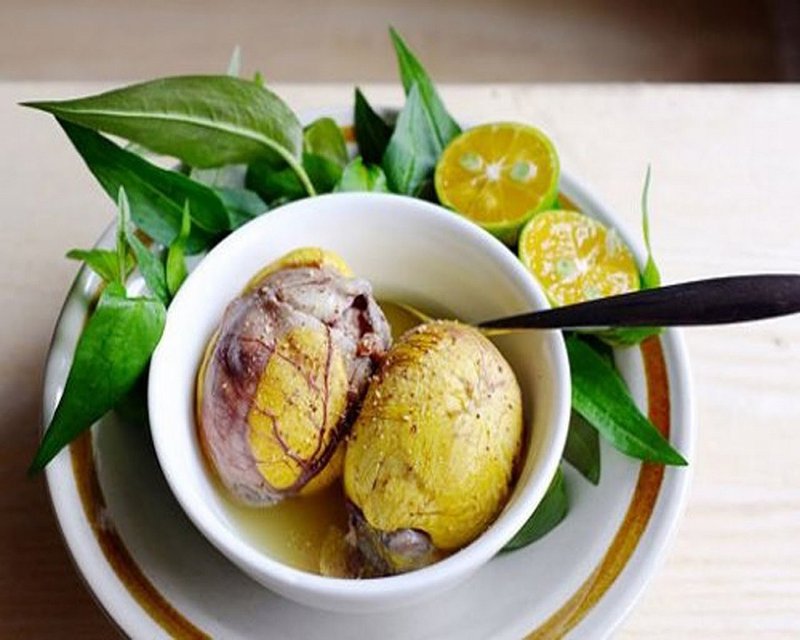 To serve this dish, the chefs just boiled a whole duck embryo for a while an then you can have it immediately. Duck embryo is quite familiar in the Southeast Asia region. In Vietnam, to reduce the smell of the balut, you could eat with raw Vietnamese mint leaves such as polygonum, pepper salt, and lemon juice. At the North of Vietnam, chefs already peel out the eggshell first and boil it later so the balut will be contained in a small cup while as the South, the eggshell still has there. The style to eat balut in the North will make some foreigners afraid because they could see the whole balut. In Vietnam from South to North, you can see balut from every food stalls and street vendors. 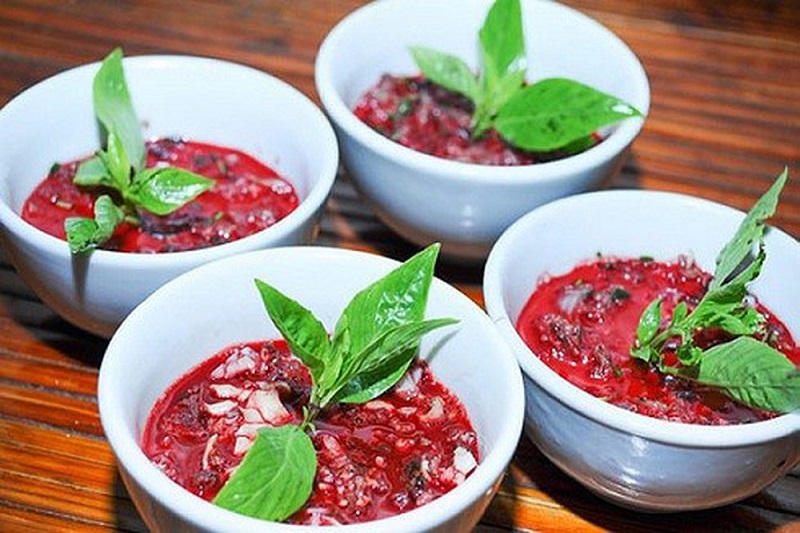 The Blood Pudding is a fresh dish so you can feel that you are actually drinking blood like a vampire. Nevertheless, to avoid the premature coagulation of the blood, the chefs will mix it with other sauces like fish sauce or diluted saltwater. After that, they will add in the prepared blood to the boiled animal organs or meat and some topping like herbs and toasted peanut. The reason is to ensure that the blood could be hard and solid like a pudding. 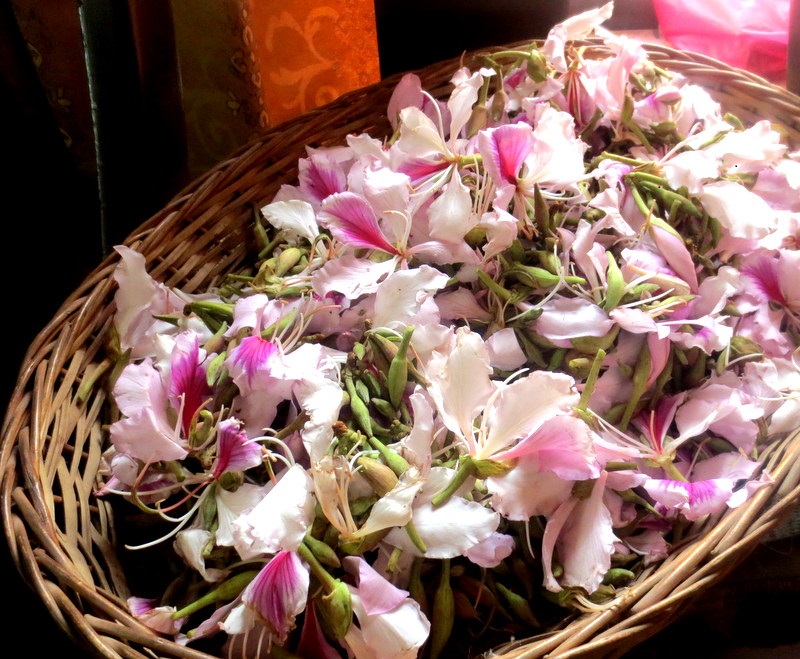 In the northwestern region of Vietnam, especially the Thai people that they frequently eat this dish. According to the season of the orchid tree, Thai people usually go into the forest to collect orchid flowers and bring them back to their home. Thai chefs could process this food by making it as a salad, steamed it with sticky rice, stirring orchid tree with garlic, etc. 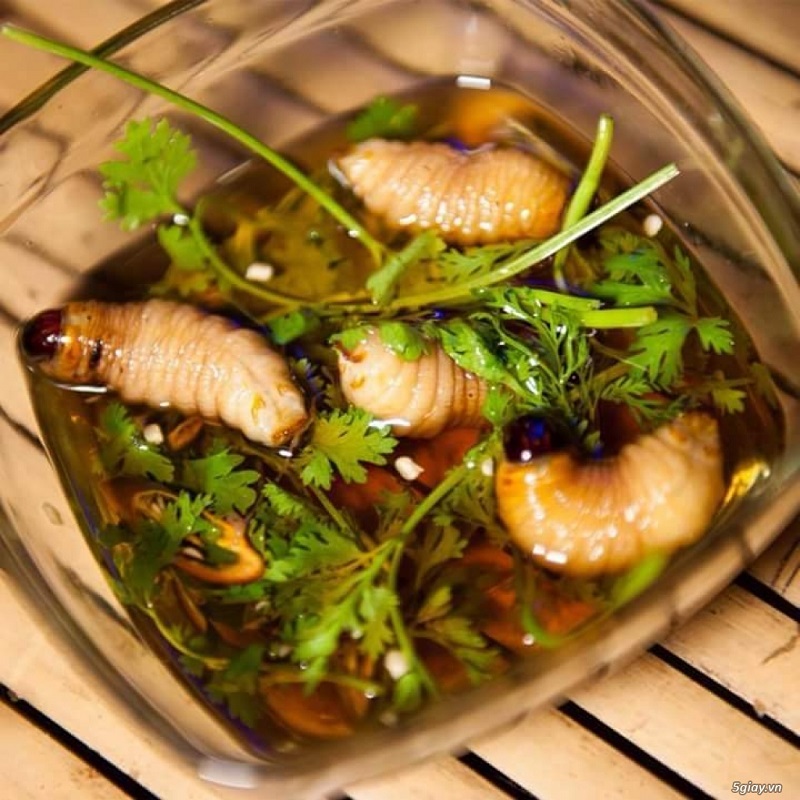 Like the name it said, Đuông Dừa is a larva that lives inside the coconut tree. Before enjoying this dish, chefs will preliminary process by drenching those larvas for a day. The reason is to ensure larvas could excrete wastes from their inside. Next, chefs will bring them out and processing by taking them to the fish sauce while they are still alive. And that is it, all you have to do is put them straight in your mouth and enjoy it.

This is a sauce rather than a dish, but there still some foreigners or even the Vietnamese could not eat this thing. Fermented shrimps paste is the combination of shrimps and salt. Going through the fermenting process of making this thing, the shrimp will create a particular enzyme that makes a distinctive flavor. For often, fermented shrimp paste could be used in the dish called ” Bun Dau Mam Tom (Fermented shrimp paste with fried tofu and rice vermicelli)” as a sauce.

To conclude, Vietnam cuisine is unique and attractive because of its popularity. As an adventurer, once you have come to Vietnam, just try those dishes above that you will able to understand and explore the freshly of dishes.